Kings XI Punjab (KXIP) came in 2008 in the Indian Premier League. In 2014, the team was a runner-up! Counting its progress till the fifteen seasons of the IPL, the team will be playing tremendously in the 15th Season as well. Know the essential details of KXIP Team from here.

There are overall 11 Franchises in the Indian Premier League which has made the game entertaining and exciting for the audience worldwide. As per the official news, IPL Season 16 will begin in April 2023. 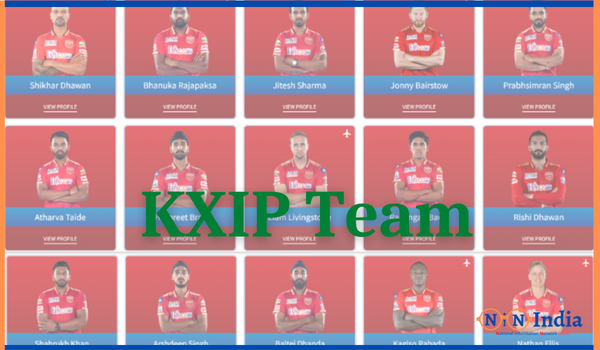 KXIP, Kings XI Punjab will also be participating in this season. Owners of the KXIP Team are Preity Zinta, Mohit Burman, Ness Wadia, and Karan Paul.

Sam Curran is the highest-bid player in the team. The Owners have spent 18.50 Crore for this all-rounder player. The coach says that the team is quite happy by having Sam on board. The team will have some more players as a backup till the IPL 2023 arrives. 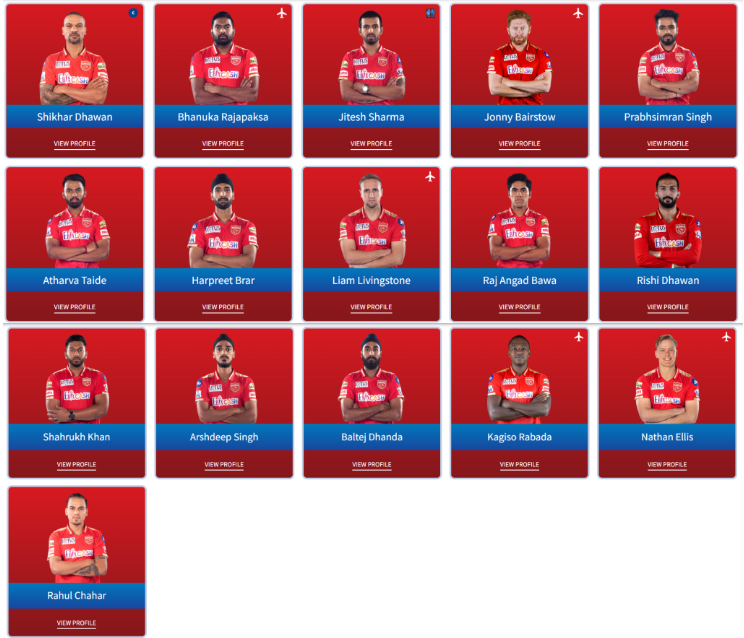 In the image above, we have shared the details of the players. And in the next image we will be representing the full players list along with their essential details. 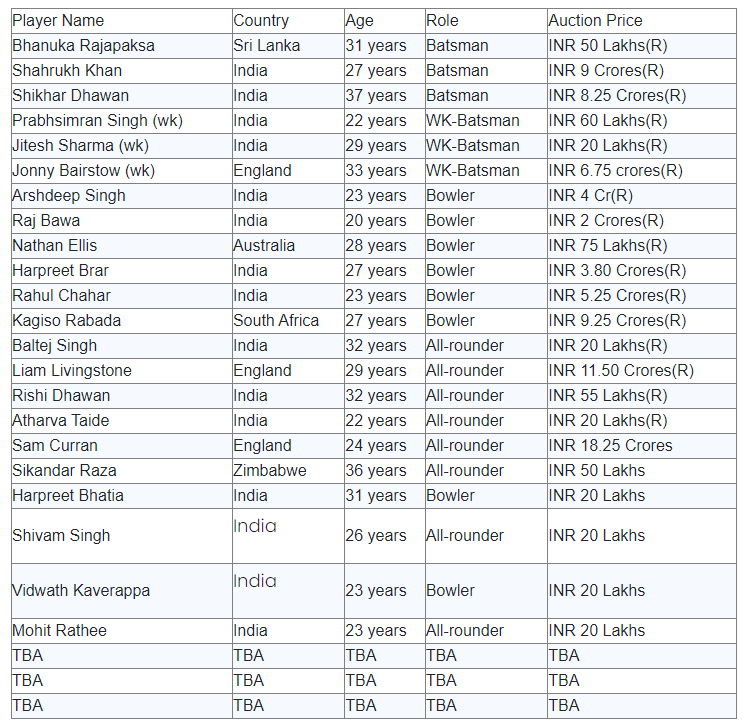 According to recent news updates, the team has not been a good performer. But the team is expected to improve the game in the upcoming season.

We have recently shared an article on DC Team 2023 on which many people have commented to share the sold players list for KXIP Team.

The sold players list according to the leading portal are as follows :

There are 16 Retained Players and 9 released players in KXIP Team 2023.

Established in 2008 as the Kings XI Punjab (KXIP), the franchise has never won a title in the 15 seasons so far. The team’s best came out in the 2014 season when Punjab Kings ended up as runner-up of the season.

Earlier, Mayank Agarwal was the Captain of the Kings XI Punjab Team. But now, Shikhar Dhawan is the captain for IPL 2023. Trevor Bayliss is a Franchise member of KXIP Team who had decided the captaincy for the upcoming season of IPL.

In the mini-auction, Shikhar was purchased for Rs 8.25 crore. Since the average and strike rate of the player is 38.33 and 122.66, respectively, he was chosen to be the consistent player for the team. Media reports say that Dhawan’s best performance was in IPL Season 2020, in which he scored 618 runs. Now, the owners, coaches, and the team have higher expectations from the player to help them win in the new season!

The team has a budget of 32.2 crores, of which they have spent significantly on the desired players. It is believed by the coach that the team will be improving its performance this time. There will be fresh strategies that could be beneficial for the success of #ipl2023.

How many Retained Players are there in KXIP Team 2023?

Thank You for Visiting NINIndia! We are glad to know that you have read our entire article. If you like it, you can choose to read from our portal’s Entertainment section!