Read about the auction of GT Team 2023 Players List, Sold Players, Retained Players and Captain from this article.

Gujarat Titians is the winner of the 2022 Season IPL. To know more about GT Team, please read the article.

The Gujarat Titans have entered the auction of the Indian Premier League with a budget amounted to 19.25 crores (INR). In the auction round, they purchased the five most expensive players in the auction round. The players’ names are S Mavi, J Little, K Willamson, K.S. Bharat and O Smith. Team Gujarat Got Kiwi Skipper Kane Willamson at the Base Price to replace Jason Roy in the Top order of the Squad. 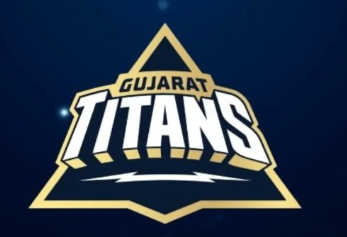 They also have made an intelligent buy as they sealed a bargain Buy in the all-rounder Odean Smith. There are five batsmen in a team, 4 wicketkeepers, 6 all-rounders and 10 Bowlers.

Gujarat Titans is a team from Ahmedabad, Gujarat, India. The Home Ground of The Gujarat Titians is Narendra Modi Stadium in Motera, Gujarat. Ashish Nehra is the coach of the Gujarat Titans. The owner of this team is CVC Capital Partners. They win the IPL season under their starting Year. 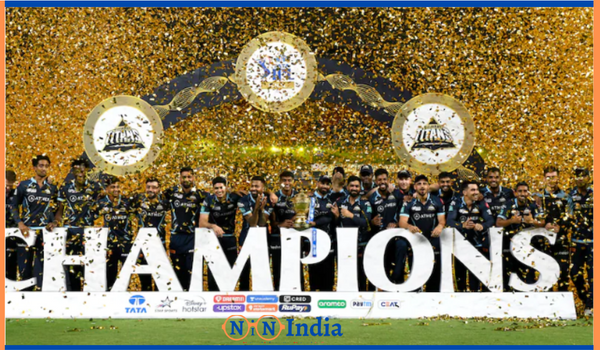 Kindly refer to the table below to know the victory of the Gujarat Titans :

The list of released or sold player are as follows –

Hardik Pandya is the captain of Gujarat Titians. Hardik Pandya plays for the Indian Cricket Team. Hardik plays for team India in an all-rounder format in T20Is and ODI. His original name was Hardik Himanshu Pandya but people also called him as is Kung Fu Pandya. He was born on 11 October 1993.

He is a right-handed batsman and a right-arm fast bowler. Hardik Pandya has been given the role of Captain three times for the Indian team in T20Is. He is debuting in the ODI on 16 October against New Zealand. He debuted in T20Is  on 26 January 2016 against Australia and in a test on 26 July 2017 against Sri Lanka. He has played in all three cricket formats from team India. Since in his past time, he played for the Baroda cricket Team from Gujarat. Hardik Pandya is married to Natasa Stankovic. His wife is an actress, model and dancer. He has a son Agastya who was born in July 2020.

Recently in IPL, he was the leader or captain of GT Team in 2022. Hardik Pandya has signed as a captain of Gujarat Titians amounted to 15 crores rupees. Under his leadership, Gujarat Titans were the winner of the Indian Premier League 2022. The audience is expecting the same performance from Hardik unlike the previous one. Let’s hope for the best!

Thank You for Visiting NINIndia. For more fresh Content such as Admissions, Sports, Entertainment etc, kindly visit our website.